This hybrid publication focuses on the transfer of knowledge through cultural production in the oral folkloric traditions of Anatolia. It consists of a poster-zine and online platform. The research was initiated to reflect on the Gezi Park Occupation (Istanbul, 2013) and tries to find the connecting points in history of politics through cultural production. By narrating the history of a specific geography, it invites the reader to question the influence of cultural heritage in the formation of one’s perception towards the world and ‘other’ people they share it with.

The online platform acts as an active archival space that gives the possibility to revisit the elements in a non-linear historical approach focusing on the transference of oral knowledge through musical and poetic practices of story telling. The names you see on the map represent a wider group of artists, musicians, writers and thinkers that Kılıçer encountered through the process of her research. The online platform creates a well of accessible knowledge gathered mostly through open sources. Short bibliographic information about contributors of this knowledge and their proximity to or influence on other artists can be met through this online space that support the narration of the article ‘Wells of Knowledge: Poetry, Music and Resistance in Turkey’.

The platform is envisioned as an interactive, growing networked map that can create different narrative paths for the reader to navigate. The creation of this accumulation point is an invitation for a learning process both for the reader and researcher. The physical poster-zine holds a visual fragment of the research with a collage of old photographs and Kılıçer’s drawings originally produced for the installation piece “Volitional Volutions of the Volatile Waters” (2019). The audio tracks that accompany the map categories was also produced as part of the same installation piece. To reach more information about this work, you can visit: https://mervekilicer.com/volitional-volutions-of-the-volatile-waters/

Credits for the sound track

Geçer / Shall Pass
by Neyzen Tevfik
in his own voice

Poems and songs are translated with the collective effort of Ulufer Çelik, Merve Kılıçer, Gülce Oral, and Nihan Somay.

Wells of Knowledge: Poetry, Music and Resistance in Turkey © 2020
at.wdka.nl/wellsofknowledge

Thanks for the generous support of Nihan Somay, Jake Caleb, Ulufer Çelik and Carmen José

Hybrid Publishing
This publication was developed by Hybrid Publishing, founded by the Willem de Kooning Academy as a means of profiling and disseminating outstanding research conducted by its students and teaching staff, whether independently or in collaboration with external partners. Researching and experimenting across a broad range of processes native to digital and analog media, WdKA Hybrid Publishing fosters novel approaches to design, authoring, reading and dissemination made possible through ongoing developments from the legacies of Gutenberg’s press to present­day technologies. (hybridpublishing.wdka.nl) 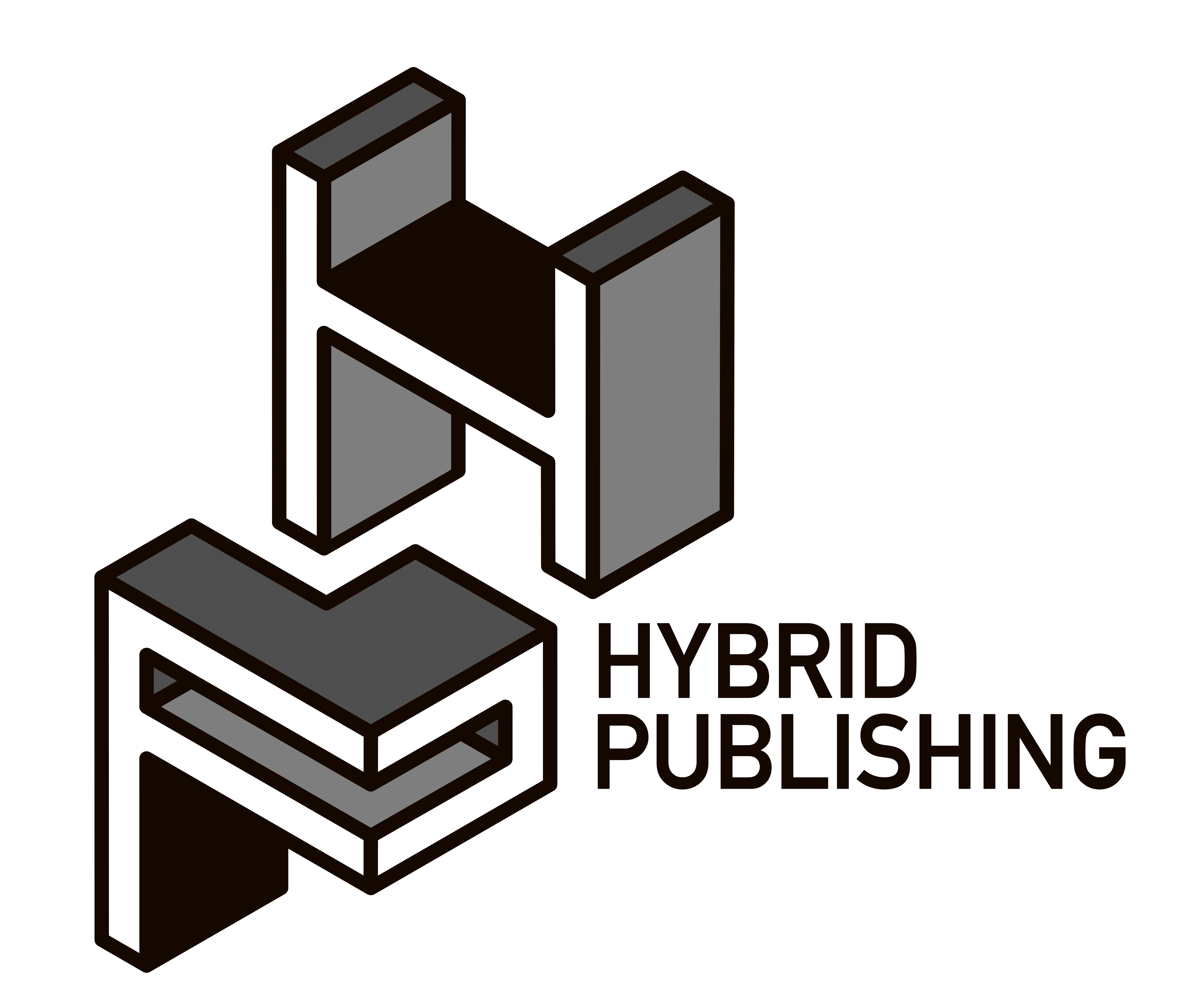 This website is best displayed on a desktop, using the latest available Firefox version.

The map shows connections between various representatives in Turkish culture, be it poets, authors or musicians, traditional or contemporary.

Each name is presented in relation to a song, a poem, an image, or a fragment of text or audio.

When clickling once on one of the names, various kinds of media appear in connection to that name. The colors represent different categories (Folklore literature, Islamic Mysticism, etc).

When double clicking, a name is isolated and displayed alongside its closest connections.

All the elements of the map can be rearranged and moved.

Sections of the map legend double as audio players which allow you to navigate through the audio track. Click and explore.